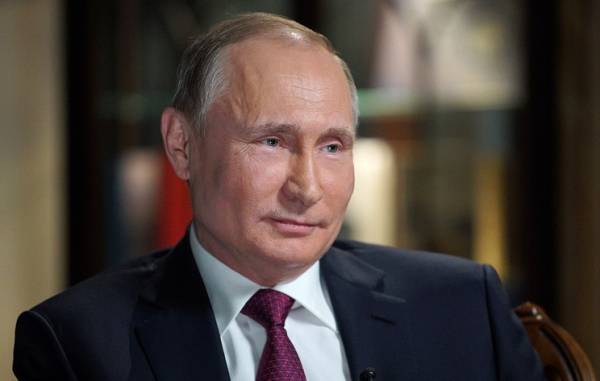 VIENNA, 4 June. /TASS/. Russia is not aimed at the separation of the European Union, she is interested in a United EU. This was stated in the eve of his visit to Austria, Russian President Vladimir Putin in an interview with Austrian broadcaster ORF, a fragment of which was shown on Monday.