BAIKONUR /Kazakhstan/ 4 Jun. /TASS/ — the Launch vehicle to the ISS is scheduled for June 6. 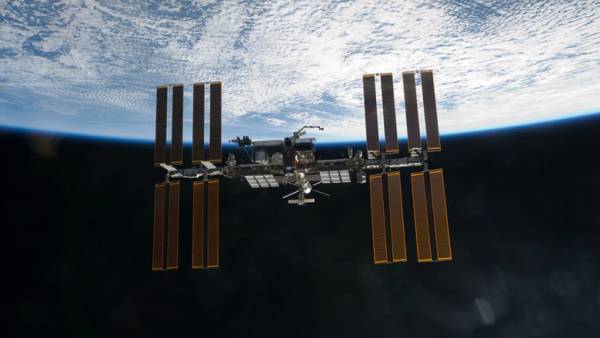 The carrier rocket “Soyuz-FG” with the spacecraft “Soyuz MS-09” is installed on the Launchpad at the Baikonur cosmodrome in Kazakhstan, TASS reported the state Corporation “Roscosmos”.

“In accordance with the decision of the state Commission made the removal of the carrier rocket “Soyuz-FG” with transport manned spacecraft “Soyuz MS-09″ from the Assembly-test facility to the launch complex”, — said the representative of the Corporation.

The launch vehicle to the ISS is scheduled for 14:12 GMT 6 Jun with the first launch pad (Gagarin launch). Docking of the Soyuz with the orbital station should occur two days after launch at 16:07 GMT 8 Jun.