Barcelona hosted the inauguration of 13 new members of the Catalan government. It automatically cancels the direct rule of Madrid in Catalonia, introduced at the end of October 2017. 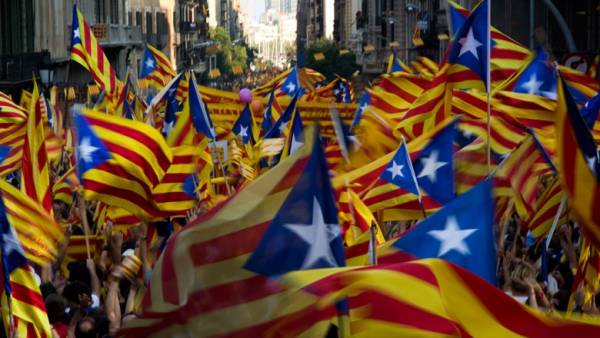 The oath was taken by the head of the Generalitat Kim Torr. He also invited the new Prime Minister of Spain Pedro Sanchez to start negotiations. “We need to sit down, take a risk and will negotiate how the government and the government” — leads TASS words of Mr. Torry.

Madrid imposed in the autonomy of direct control from the capital in response to the attempt of Catalonia to secede from Spain. The then head of the Catalan government, Carles Pujdeme fled the country. For five months, the politician in hiding in Belgium, where periodically traveled to other European countries to give lectures and participate in discussions. In March he read a lecture at the University of Helsinki (Finland) and on the way back to Belgium, was detained in Germany. Now there he is waiting for extradition to his homeland.