On the popular Russian videoblogger Nikolay Sobolev was attacked near the Studio. He said this on his page in “Vkontakte” on Sunday, June 3. 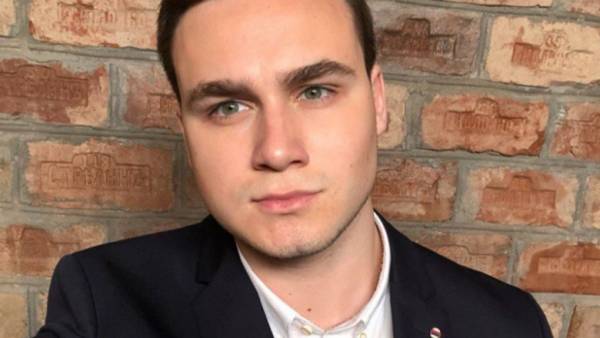 “Last night, to be exact — today the night I was attacked next to the Studio where I shoot videos” — he wrote.

According to him, now he is in the hospital preparing to leave the hospital and is in stable condition. Doctors diagnosed closed cherepno-a brain trauma and a slight concussion. “Now to describe the details of time and no desire,” added the blogger.

Nikolay Sobolev is one of the founders of the project Rakamakafo and Ready Steady Go. Leads own channel SOBOLEV (old name — “Life YouTube”), which lays out stories about current events. Gained fame after he appeared in several television dedicated to the history of Diana Shurygina.

In April, the hip-hop by Vyacheslav Machnow, acting under the alias of Purulent and glory to the CPSU, published a music video dedicated to Sobolev. In it, he rebuked the blogger that he “collects HYIP on the corpses,” and called him a “plague rat” as well as called to battle.