“Kommersant” has found out the name of the Soviet pilot, went missing in Afghanistan 30 years ago

Today the head of the Union of paratroopers of Russia Valery Vostrotin told “RIA Novosti” that the Soviet pilot, went missing during the war in Afghanistan, was found alive. His name is Mr. Vorotilkin did not name, citing privacy requirements. Another interviewee of the Agency said that the pilot was shot down in 1987. 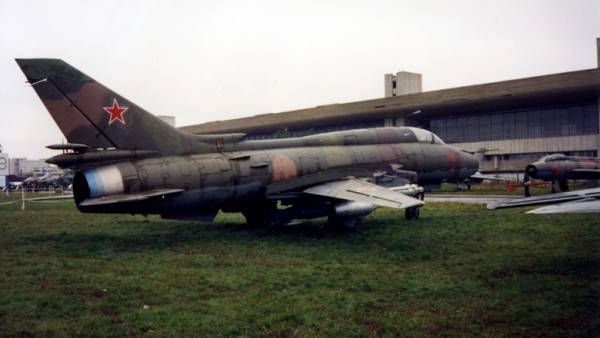 Sergey pantelyuk supposedly lived previously in the city Bataisk Rostov region. In Afghanistan he served in the 263-th separate reconnaissance squadron of the air force. His su-17 27 October 1987 took off from the Bagram airfield and was allegedly shot down out of MANPADS within 180 km northeast of Bagram. The plane and the pilot was never found.

The return was found of the pilot being discussed with Afghanistan. “Now we need assistance, not only financial, but also administrative, public organizations, diplomatic work,” — said “RIA Novosti” Mr. Vorotilkin.