Italy’s new government was sworn in

ROME, 1 Jul — RIA Novosti, Alexander Logunov. The new government of Italy led by lawyer Giuseppe Conte on Friday took the oath of allegiance to the Republic at the Quirinal Palace in the presence of the President, Sergio Mattarella. 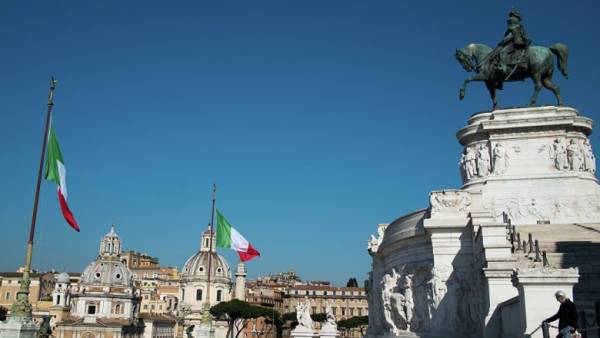 The Ministers and the Prime Minister vowed to serve Italy and have signed the appropriate oath. From the moment of taking the oath the government shall be considered valid. The live broadcast of the ceremony led channel RaiNews24.

After the ceremony, Conte will go to the government Palace Chigi, to take powers from his predecessor Paolo Gentiloni. Traditionally, the former Prime Minister will give him a bell with which the head of the Cabinet opens and closes the meetings of the Council of Ministers.

It is expected that the discussion and vote in Parliament on the issue of confidence in the government Conte will be held early next week.

The thorny path of approvals

The leading party after the elections held on March 4 was the “5 star Movement”, which enlisted the support of nearly a third of voters. The coalition of center-right forces formed a party “League”, “Forward, Italy” and “Brothers of Italy”, has garnered 37% of votes.