Chubais explained the desire to cling to the pensions Russians

The Chairman of the Board “RUSNANO” Anatoly Chubais in Facebook explained its position on the company’s proposal to use pension funds for investment in nanotechnologies. 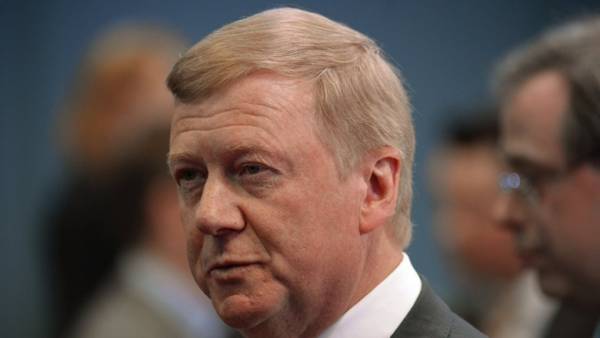 “Horrified to read the news: “Chubais invited to spend the Russians retired on nanotechnology”, “Nanotechnology in lieu of pensions — a new proposal Chubais.” I, of course, anti-people, but not so” — said a top Manager.

According to head “Rosnano”, its position is that private pension system should be aimed at long-term investments in assets with low risk. “To such assets, of course, are not innovative or nanotechnology businesses,” — said Chubais.

As an alternative, he proposed to invest the pension funds in the investment partnership, however, is virtually non-state pension funds, according to a top Manager, there can not post even a small part of its assets, which hinders the development of the innovation sector.

May 31, Chubais said that RUSNANO was sent to the government and the Central Bank proposal to use pension funds for investment in nanotechnologies. “Now, when [first Deputy Prime Minister and Minister of Finance] Minister of Finance Anton Siluanov speaks about a new approach to individual savings accounts, I think the time to raise this issue again and seriously to discuss,” he said. The Association of private pension funds, as passed RIA Novosti, supported this initiative.