Missing during the Afghan war, the Soviet pilot was alive

MOSCOW, 1 Jul — RIA Novosti. Shot down in Afghanistan a Soviet military pilot, which is still considered to be missing, was alive. About it RIA Novosti said the head of the Union of paratroopers of Russia, hero of the Soviet Union Colonel-General Valery Vostrotin. 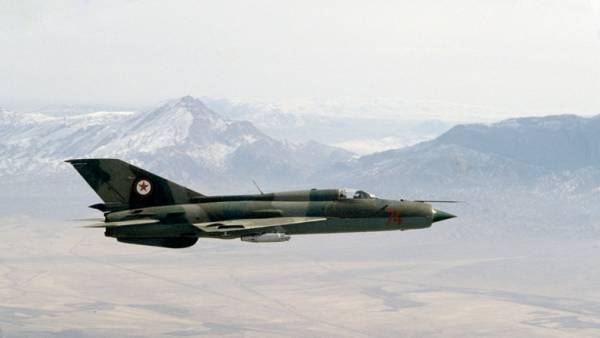 Found the man is in Afghanistan. Vostrotin did not mention the name and surname of the pilot, citing the confidentiality of the information.

He also noted that this issue was discussed with the representatives of Afghanistan on the sidelines of the annual ceremony of awards of “Battle brotherhood — Battle brotherhood Battle sisters of Battle Sisterhood”. It was held in Moscow yesterday.

The war in Afghanistan

In the late 70-ies in Afghanistan came to power the people’s democratic party (PDPA). The radicalism of the new leadership and hasty break-up of centuries-old traditions have strengthened the resistance of the population to the Central government.