Sociologists have found the attitude of Russians to the new Ministers

MOSCOW, 1 Jul — RIA Novosti. Most Russians trust the head of the defense Ministry Sergei Shoigu, who is also the most recognizable of the Russian Ministers, ahead of Russian foreign Minister Sergey Lavrov, the results of a survey of Fund “Public opinion” (FOM). 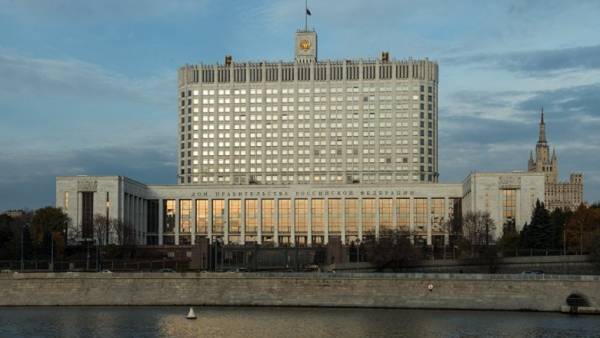 According to the study, 54% of respondents told about their trust/sympathy, defense Minister Sergei Shoigu, 48% were in favour of the Minister of foreign Affairs Sergey Lavrov. None of the other Ministers of the new government received more that 4% of the votes polled.

The study showed that “cautious, distrust” most Russians belong to the Minister of health Veronika Skvortsova — 10%, 8% of respondents stated about their distrust to the Minister of education Olga Vasilyeva and Minister of Finance Anton Siluanov. About the same relation to Shoigu and Lavrov spoke only 3% and 2% respectively.

With more than half of respondents answering the question: “who do you think warily, with distrust?”, not pointed to anyone personally: 33% were undecided, 24% chose the answer “no one”.

Also 76% of respondents to the question about who of the members of the new government they know, Sergei Shoigu has called, and 69% — Lavrov. Skvortsov was third in popularity among Ministers, but it was called more than twice fewer respondents — 28%.