How to act if a child is being bullied at school?

In Day of protection of children tell how to protect children from bullying. 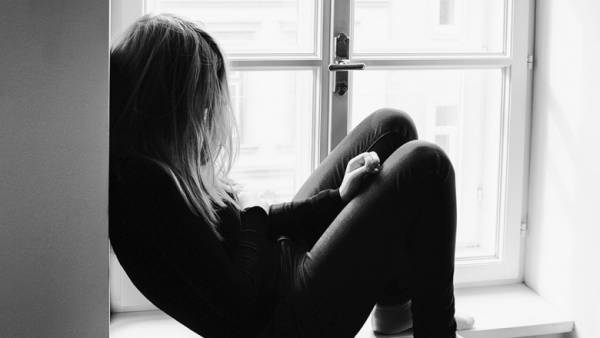 The word “bullying” has become so popular in the media not so long ago. Although the phenomenon is not new. Bullying seen among children and adolescents in different years. Aggressive and sometimes violent behavior of children became the subject of reflection of writers and filmmakers. Suffice it to recall “a Clockwork orange” Burgess, “Lord of the flies” or familiar to the Russian audience the film “Scarecrow”.

In Day of protection of children in cooperation with the project “Together against bullying” TASS tells how to protect the child from persecution.

Who can become a victim of bullying?

Often subjected to bullying someone who is different from most: physically (skin color, eye shape, complexion), unusual manner of dress, the lack of fashionable clothes or gadgets, the one who thinks too independently. The reason to start the persecution may be even incomplete family. Often suffer confined children who have few friends, homework children who can’t communicate in the team, and everything whose behavior is not similar to the behavior of the offender.

Fix some features of child is not necessary. It will be perceived by offenders as a sign of weakness and low self-esteem, and therefore only prove that their actions affect something. In addition, if you want you can get to any person, because each of us differs from the others.

How to know that the child is subjected to bullying?

Ideally, of course, it is better to hear this from her child. This requires a trust relationship for the child to feel your sincere interest in not only his grades but also his feelings and sensations. To template questions “How was school?” and “You there no one is offended?” the child is unlikely to answer truthfully. Ask with whom the child is sitting together, playing with someone at school interested him in the classroom and in school generally, if he liked his class. These questions will help the child understand that you are sincerely interested in those he cares about.

If there is no relationship in which the student can, without hesitating, without fear of harsh comments, tantrums and tears, the phrase “to blame”, tell you what bothering him, there are several grounds on which to suspect bullying:

How dangerous bullying and why intervention is necessary.

First, persecution can go in the form of physical violence, that is to cause injury. The second danger is difficult to see, but it is no less serious. It is a heavy emotional state, which can lead to very tragic consequences, and psychological trauma. The object of the bullying complexes are formed. The child begins to believe that he deserved a bad attitude, to think that the cause is in him. Bullying creates anxiety, phobias, depression, loneliness.

Bullying interferes with learning, the child is not to attend classes: he would be in school to survive.

Those who have passed through the rejection of the team, remember a lifetime. Turn the baiting trips to the psychologist and communication problems in adulthood — is largely dependent on the proper behavior of adults. If teachers are unable to immediately stop bullying in the team, so the intervention of the parents.

How to behave parents?

At some point, the attackers can really lag, but not the fact that by this time self-esteem and self-respect that will stay. Therefore, the situation requires adult intervention.

In conversation with the child, explain his guilt in this, and the methods of attack and violence choose only weak people.

In the instructions of my mother, who stopped the bullying against her son, Natalia Tsimbalenko describes how to prepare for child protection, including in court:

How to support a child?

What if the aggressor acts as your child?

First, consider to see if your behavior is a model that the kid just plays.