IRKUTSK, 1 Jul — RIA Novosti. Thermal burns first and second degree got in the shopping center “Komsomall” in Irkutsk have got eight children, told RIA Novosti the representative of the Ministry of health of the Irkutsk region. 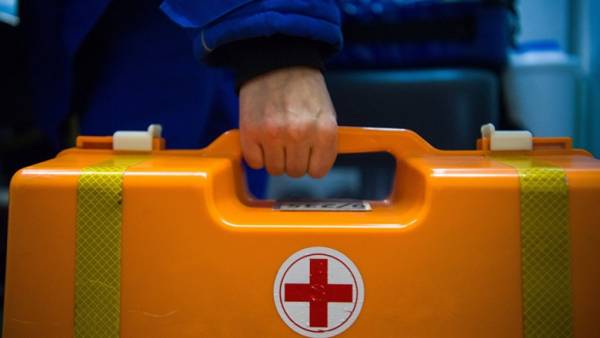 According to GU MVD in the region, during a chemical experiment in the playroom ignited alcohol-containing liquid.

The situation is on control at the Ministry of health of the Irkutsk region. About the incident reported to the leadership of the region.

As a result of fire in the shopping center “Komsomol” evacuated more than 1,5 thousand people.https://t.co/kpSRYO0r7c#Irkutsk #Fire #Comsomol pic.twitter.com/HgtePdidY2

As reported on the website of the shopping center “Komsomall”, 1 June at the store in Irkutsk on the third floor in the food court area, and atrium had to pass a children’s holiday. His start was scheduled for 14.00 local time (09.00 GMT).