A tourist fell from a hundred-meter mountain and survived 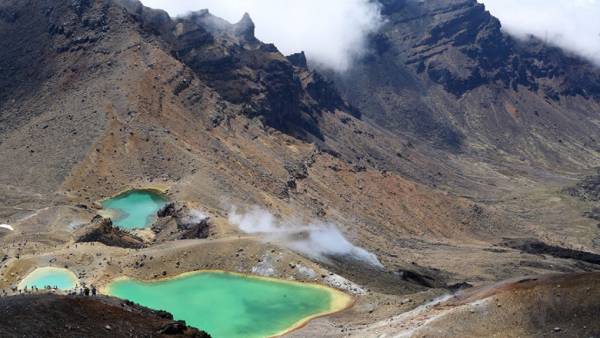 In the rescue service received a call from a frightened tourist, whose friend had slipped on the ridge and fell down. First, it was unknown whether the fallen girl, she did not respond to the screams.

It turned out that she lost consciousness and when she awoke, she was able to summon friend.

Left on ridge woman was lifted into the helicopter, the victim was given first aid, then she was taken to Rotorua for further treatment. The woman managed to survive after falling almost a hundred-meter height.

Tongariro volcanic massif is located in the eponymous national Park, the oldest in New Zealand. On the slopes of volcanoes were shooting the trilogy “the Lord of the rings.”