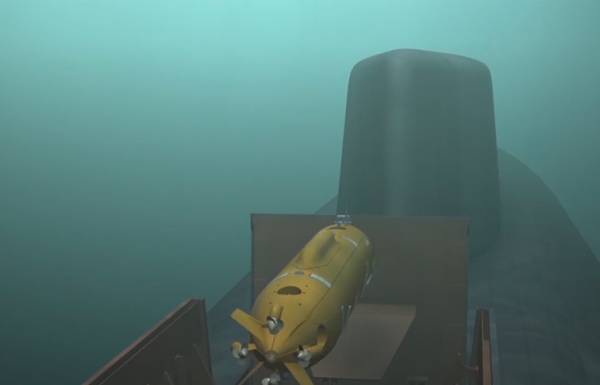 MOSCOW, March 2. /TASS/. More than 63 thousand suggestions of names for the newest samples of Russian weapons, which on Thursday said in the message to the Federal Assembly Russian President Vladimir Putin, came to the website of the Ministry of defense in less than a day, said defense Ministry.

“After 17 hours since the launch of service to receive suggested names for the newest samples of Russian weapons to the official website of the Ministry of defense received more than 63 thousand sentences. It is noteworthy that the proposals come not only from inhabitants of Russia: about 20% of the names come from Internet users from the CIS countries, another 10% from the inhabitants of near and far abroad”, – reported in the military.