The Russian Embassy in Germany confirmed the detention of Russian citizen Andrey Kovalchuk German law enforcement agencies, he is suspected of organizing schemes of smuggling and illicit trafficking of narcotic drugs. 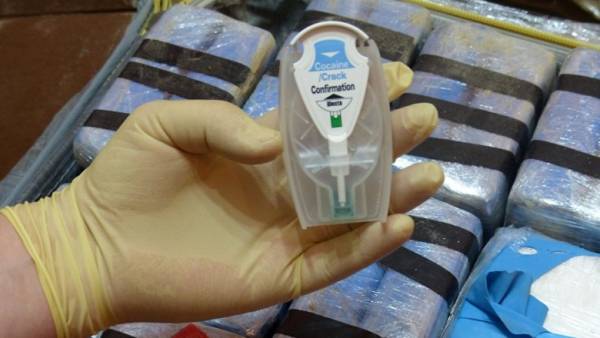 “As of the moment, we can report that the law enforcement bodies of Germany have confirmed the information about detention on the evening of 1 March in Berlin, the citizen of Russia Andrei Kovalchuk, born in 1968, declared earlier by the Russian side on the international wanted list through Interpol. He is suspected of organizing schemes of smuggling and illicit trafficking of drugs”, — told reporters in Friday’s press-attaché of the Embassy Denis Mikerin.

The Argentine authorities earlier reported that during a joint operation of special services of Russia and Argentina managed to stop the delivery to Moscow of 389 kilograms of cocaine and arrest in Argentina a few people, including members of the local police and a native of Russia. Bags of drugs found in the territory of the Russian Embassy, and about the discovery of the Argentine police told Russian diplomats.