MOSCOW, 1 Mar — RIA Novosti. The cost of RF for the defence under the state armament programme will grow at a rate feasible for the budget, said Finance Minister Anton Siluanov on the results of the President’s address to the Federal Assembly. 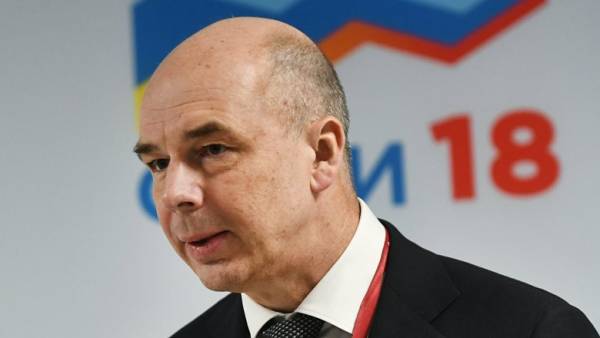 The message of the President of Russia Vladimir Putin to the Federal Assembly, which was announced Thursday, March 1, was a record, it lasted 1 hour and 57 minutes. In part of the message, dedicated to providing homeland security, demonstrated the latest development of weapons.

Putin showed the latest rocket: “Nothing in the world no one”

“The President has just approved the state program of armaments for several years. This program is not planned in nominal terms, the decline in defense spending. On the contrary, they will increase in those amounts and limits that are feasible for the state budget”, — said the Minister.

Earlier he noted that the additional increase of expenses of the budget of the Russian Federation on defense is not provided, the new development of military technology funded in the framework of the state armament programme.