THR: Leonardo DiCaprio and brad pitt will star in the new film by Quentin Tarantino

The film tells the story of a former star of TV westerns and his stand-in. 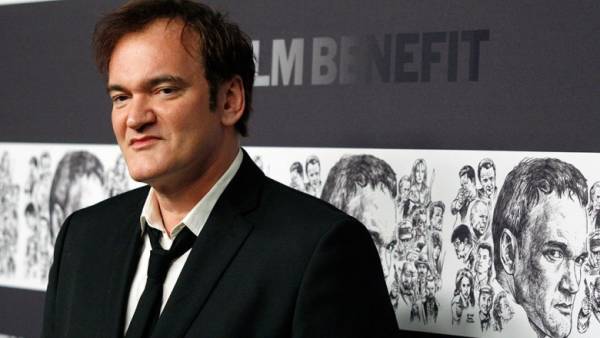 NEW YORK, March 1. /TASS/. Actors Leonardo DiCaprio and brad pitt will star in a new film by American Director Quentin Tarantino that will be released in August 2019. This was announced on Wednesday, the magazine The Hollywood Reporter.

The picture will be called “Once in Hollywood” (Once Upon a Time in Hollywood), her action will take place in Los Angeles in 1969. The film tells the story of a former star of TV westerns and his stand-in who can’t adapt to a new life in a rapidly changing “factory of dreams”. Their roles are performed respectively 43-year-old DiCaprio and 54-year-old pitt.

Participation in the new film these two actors, each of which is the holder of the award “Oscar” will be their first joint appearance on the screen. While individually, DiCaprio and pitt had previously played at Tarantino. First starred in his film “Django liberated” (Django Unchained, 2012), the second — in “Inglourious Basterds” (Inglourious Basterds, 2009).