The chief psychiatrist of the Ministry of health Yevgeny Bryun — the revival of the system of sobering-up stations, the introduction of drug testing in the workplace and the launch of a state emergency for drunk. 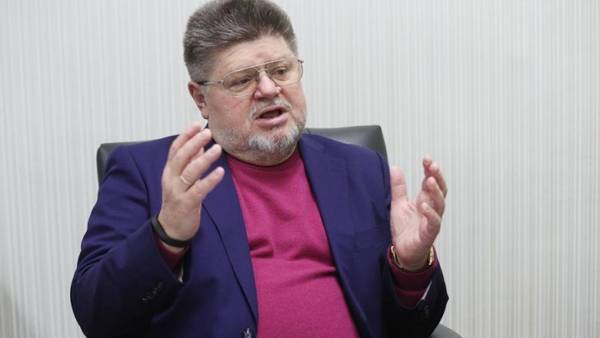 In Russia in the last three years reduced the number of addicts. How this was achieved, what will the appearance of sobering-up stations, whether the impact on the economy, the introduction of testing employees for drugs and alcohol and why marijuana is more dangerous than vodka? On the eve of International day against drug abuse and drug trafficking, which is celebrated twice a year — March 1 and June 26, to these and other questions of “Izvestia” said the Director of the Moscow scientific-practical center of narcology, chief psychiatrist-narcologist of the Ministry of health of Russia Professor Eugene Brune.

— Nearly 400 kg of cocaine, discovered in the Russian Embassy in Argentina, could theoretically be in our country. How it would be critical for us? It is usually delayed couriers with small quantities of several hundred grams.

Well, in Spain seized almost a ton, so this occasionally happens when law enforcement agencies work well, get the Intel. But 389 kg is a lot. And nothing good, getting this cocaine to Russia, would not be.

In recent years we have more or less drug addicts?

— They become smaller. Already 2-3 years we note that there is a stabilization of the situation, the number of addicts reduced by 2-3%. The vast majority of patients our outpatient clinics — heroin addicts. And their number is reduced, the entire contingent is aging, young people do not come. I am glad that in the age group 15-18 years, the demand for drugs, alcohol and tobacco decreases. This suggests that the number of patients will be smaller. This trend was noticed yesterday, and in 2013-2014.