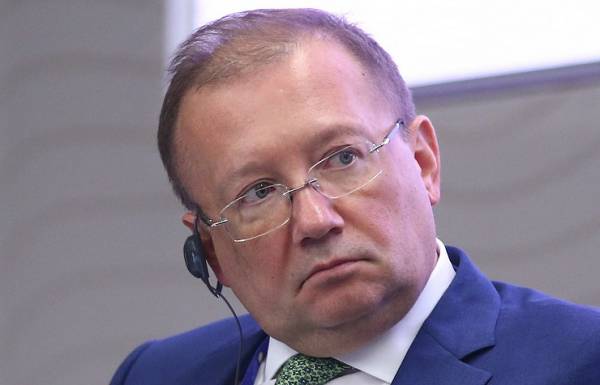 LONDON, February 28. /TASS/. The fight against terrorists in Syria will continue, despite the attempts of external forces to use them to overthrow the current authorities in Damascus. On this, as it is spoken in arrived in TASS the statement of the Russian diplomatic mission in the UK, the Russian Ambassador in London Alexander Yakovenko said on Tuesday, during a meeting with Deputy head of the British foreign Minister, Alan Duncan.