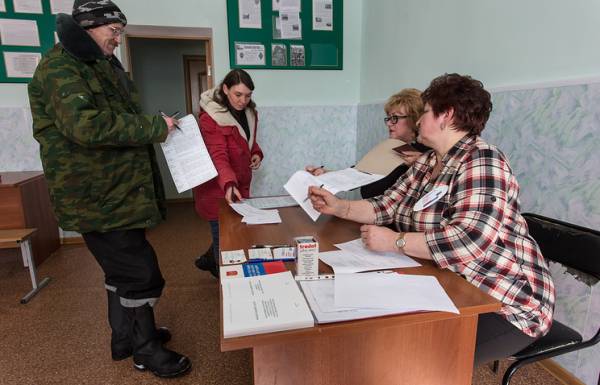 TASS, February 27. Early voting in the elections of the President of Russia began on Tuesday in remote regions of Sakhalin and Magadan areas.

“Today we have the first flight: Cape Kril went the helicopter, there will be able to vote lighthouse Keeper. Tomorrow we plan to fly to Moneron. There especially protected natural territory. Your vote in the election of the President will be able to pay its workers and military personnel,” – said TASS Deputy Chairman of the electoral Commission of the Sakhalin region Paul Sivalnev.