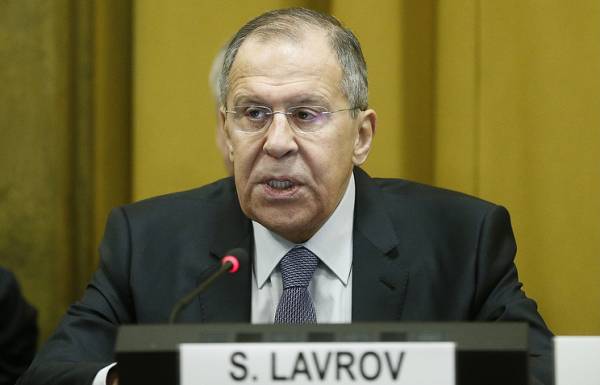 GENEVA, 28 Feb. /TASS/. The US military are preparing armed forces of European countries to use tactical nuclear weapons against Russia.

This was stated on Wednesday by the Russian foreign Minister Sergey Lavrov at the Conference on disarmament.