Barbra Streisand has admitted that cloned his beloved dog 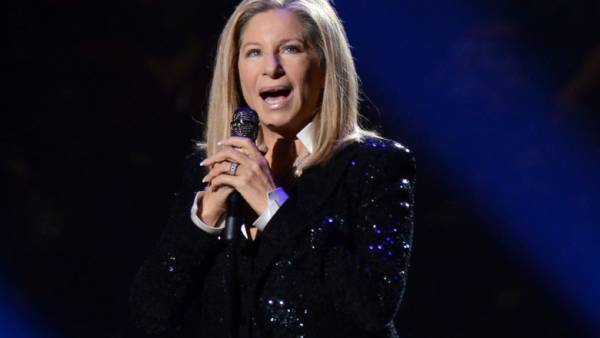 As told Streisand in an interview with Variety magazine, two out of three of her Pets are clones of her dead 14-year-old dog breed Coton de Tulear named Samantha.

They are different by nature. I’m waiting for when they are older, so I can see if they have it (Samantha) brown eyes and seriousness.

Streisand announced that cloning of the cells was taken before the death of the dog out of her mouth and stomach.

As writes the edition, to distinguish between cloned puppies Streisand dressed them in red and purple costumes. Due to the color of their outfits dog has received the appropriate names Miss Scarlett and Miss violet.

“First cat” of New Zealand and other Pets of politicians