Scientists spoke about the positive impact of red wine on teeth

Spanish scientists concluded that red wine has a beneficial effect on the teeth. In particular, the alcohol helps to protect teeth from caries and improve gingival status, reports journal of the American Chemical Society. 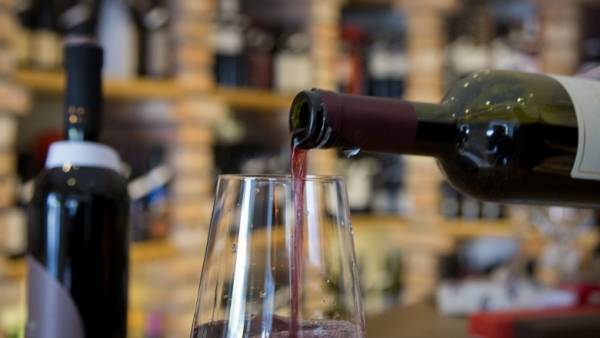 Experts believe that polyphenols contained in red wine have a devastating effect on the bacteria that contribute to dental caries. It is noted that the polyphenols do not allow bacteria to linger on your teeth, making get rid of unpleasant smell from the mouth, and not only prevent the occurrence of dental caries and periodontitis (inflammation of tooth root) and gingivitis (inflammation of gums).

In turn, scientists at the University of California in San Diego found that alcohol consumption prolongs life and increases the chance to stay in a clear mind in old age, the TV channel REN TV.

Previously, scientists from Canada and France have concluded that excessive consumption of alcohol significantly increases the risk of developing dementia.