Musician ed Sheeran became the most sold by 2017

Album Sheeran Divide received the status of “platinum” in 36 countries. 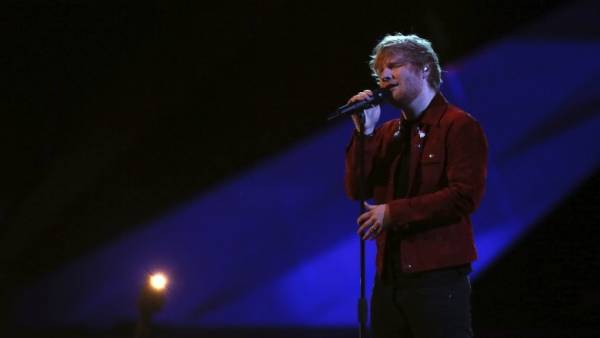 TASS, 26 February. British singer-songwriter ed Sheeran is recognized as the most sold musical by 2017. This is evidenced by the annual report, published Monday on the website of the International Federation of the Phonographic (IFPI).

According to the report, Divide Sheeran album became the best selling last year and received the status of platinum in 36 countries. The most popular a single is recognized as song of the musician Shape Of You. In the ranking of IFPI for the first time in the lead album and single belonging to the contractor, the report says.

“Ed is truly an incredible songwriter, singer and performer whose ability to tell stories and make people feel makes it stand out from the crowd” — are reported words of max Lousada responsible for recording singles Sheeran in a recording company Universal Music Group.

In second place is canadian rapper Drake from the album More Life. A year earlier the singer was in the rating of the first row.