Monica Lewinsky, known for her sex scandal with former U.S. President bill Clinton, said that movement #MeToo (“Me too”) forced her to take another look at the relationship with the former occupant of the White house. She told Vanity Fair magazine. 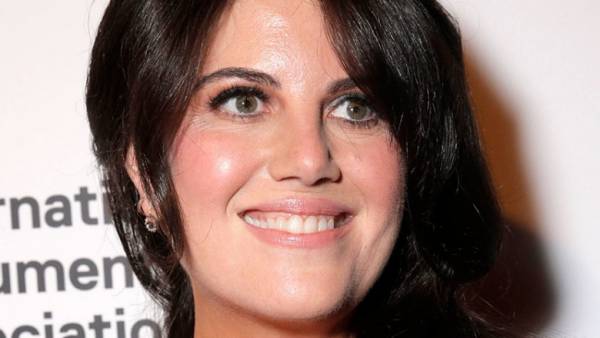 According to her, despite the fact that the intimate relationship between the couple was consensual, was abuse of power. “Only now, at 44 I’m starting to understand how unequal was the situation between the President and the Intern of the White house,” said the woman.

“He was my boss, the most powerful man on the planet. He was 27 years older than me, with rich life experience. At that time he was at the peak of his career, and I came to the first job immediately after College,” explained Monica, saying that is not looking for excuses, and does not detract from his share of the responsibility for what happened. “I repent every day,” she said.

About the affair of President bill Clinton and trained in the White House Monica Lewinsky became known in 1998. After the head of state first publicly renounced relations with Lewinsky, and then confessed that was with her intimate relationships, he was accused of perjury. Against Clinton had launched impeachment proceedings.

The hashtag #MeToo used in social networks, those who have experienced sexual harassment and violence. It is widespread in October 2017, after the Hollywood actress accused of harassment producer Harvey Weinstein.