Great circle line (BKL) of the Moscow metro will be completed by the end of 2022. This was stated by the Deputy mayor of Moscow on urban policy and construction Marat Khusnullin. 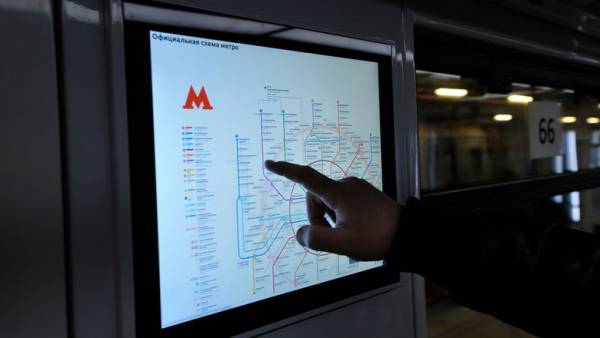 According to him, the launch of the new circle line will take place in parts. In 2018, in addition to the already existing section “Business center”Petrovskiy Park, is planned to finish the radius to “Bottom of Scissors”.

Passenger traffic on the Great ring launched by the mayor of Moscow Sergey Sobyanin. He noted that this line is one of the largest in the world and will help relieve the Circular and radial lines of the subway.