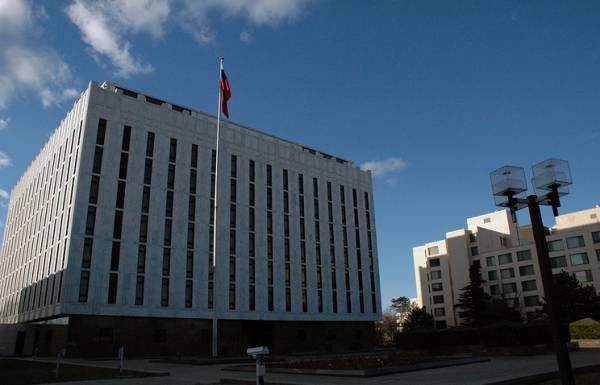 WASHINGTON, February 26. /TASS/. USA needs to take into account the tireless efforts of Russia, Turkey and Iran in the pacification of the Syrians. This is stated in a statement on Sunday the Russian Embassy in the United States commentaries on the sayings of the head of the press service of the Department of state Heather Nauert about the “failure of the Astana process” in connection with the situation in Eastern ghouta.