It is reported that before releasing his victim, the perpetrators forced him to drink some kind of pill, drinking a vodka. 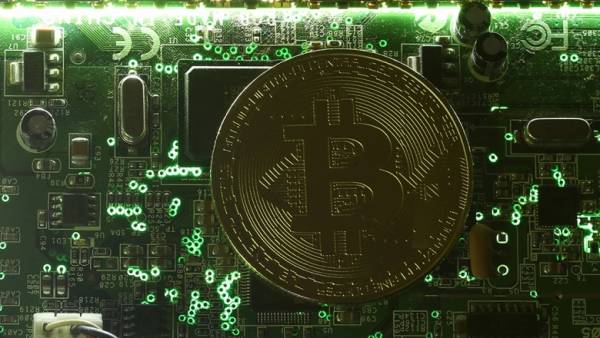 The founder of “the Network” and developer of cryptocurrency PRIZM Yuri Mayorov unknown robbed of 20 thousand dollars. In addition, the criminals stole his laptop and with a virtual merchant account stole about 300 bitcoins (nearly 160 million). Their victim, the robbers also forced to take some kind of pill and drink it with vodka.

Information about the robbery of the businessman confirmed in the Metropolitan police, said the Agency “Moscow”. The robbery occurred on the night of February 23 in the North-West of the capital near the metro station “Strogino.

“Developer for some time drove around the city and landed in the street Borisovsky Ponds. The attackers fled,” — said a police source.

He majors claims that he is going to fly to India on vacation and that’s why he had so much cash on him at such a late hour (the robbery happened at 22:00 GMT on 22 February). For six and a half hours, the robbers took him to Moscow, extorting money and threatening violence.

One of the first incident reported Telegram-channel Mash. The news report States that before releasing entrepreneur, the attackers forced him to take some kind of pill and drink it with vodka. Because of this, majors, first had to urgently go to hospital, not the police Department.