The court directed the criminal case of embezzlement in the construction of the Vostochny space centre. The former head of the Federal Autonomous institution “Federal center of pricing in construction and industry of building materials” (FAA FCCS) Evgeny Ermolaev, acting Director of the FSUE “GOOSSEN Dalspetsstroy at Spetsstroy Russia” Andrey Zakharov, Director General, OOO “TSNIIMTSEN and Gosnormativ” Shugaeva Olga and Sergey Polivanov accused of embezzlement and legalization of illicit arguments. According to investigators, they all participated in the embezzlement of funds of the listed contractors for allegedly performed works on defining the standards for budgeting for the construction of the spaceport. The damage from the actions of the defendants in the investigation evaluates more than 400 million rubles. 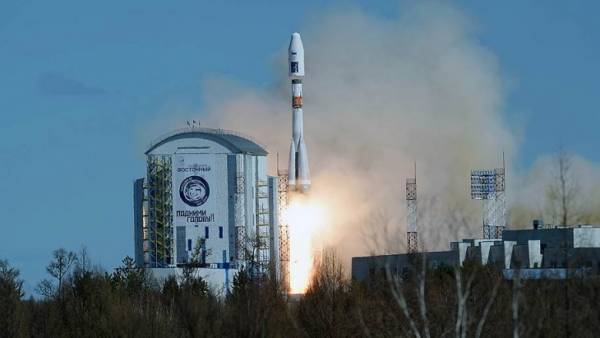 “The defendants in the criminal case involved in the theft by embezzlement of funds of the FSUE “GU SDA under Spetsstroy of Russia” and FSUE “GOOSSEN Dalspetsstroy at Spetsstroy Russia” under the guise of execution of the contracts referred to public enterprises controlled by Yermolaev commercial organizations, development of estimate standards for determining the cost of work during the construction of the cosmodrome East, causing damage in especially large size totaling over $ 404 million rubles,” — said the official representative of SKR Svetlana Petrenko.

According to investigators, in the period from June 2012 to December 2013 acting head of Federal state unitary enterprise Vyacheslav Fatkullin, “acting jointly” with the chief of the FAA Evgeny Ermolaev and CEO of “TSNIIMTSEN” Olga Sugeval, wasted 124,9 million rubles “under the guise of the agreement for the development of individual indices of change of estimated cost of construction of the cosmodrome East and its payment”. The stolen funds were legalized Sugeval by transfer to the accounts of phony companies.