Terms of Mars exploration and the impact on it Elon musk

People may have 20 years to explore Mars thanks to technology, the founder of the company SpaceX Elon musk. This was stated by British astronaut Tim Peak, writes The Independent. 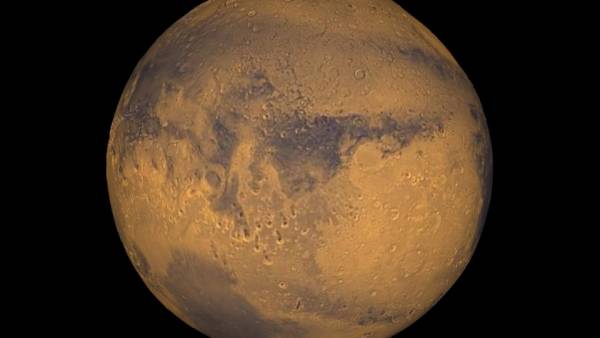 According to Peak, the successful launch of superheavy carrier rocket, the Falcon Heavy has opened a new page in the history of the conquest of space by man.

“We are entering a new era of space research, which is very, very interesting. I think people will be on Mars at the end of 2030-ies. On this work the state space Agency and the international coordinating group on space exploration”, — he said.

The astronaut is sure that a key role in space exploration will play in the project of the international lunar station. According to the forecast Tim Peak, the construction of the station will begin in 2022. In the future, the station will become an important hub for flights to Mars.

We see the plans of people like Elon Musk. There are a number of other companies that also want to send people to Mars. I think we will cooperate very closely with these companies through public-private partnerships, and then we eventually go to Mars.Tim Picsbritney astronaut

The launch of super-heavy rocket SpaceX took place on 6 February. as the payload was sent to the electric Tesla Roadster. According to specialists, the rocket can deliver to Mars to 17 tonnes of cargo.