MOSCOW, February 24. /TASS/. Prime Minister Dmitry Medvedev signed a decree on the inclusion of the road “Krasnodar — Slavyansk-na-Kubani — Yakutsk — road of A-290 Novorossiysk — Kerch” in the list of Federal roads. Relevant document published Saturday on the website of the Cabinet. 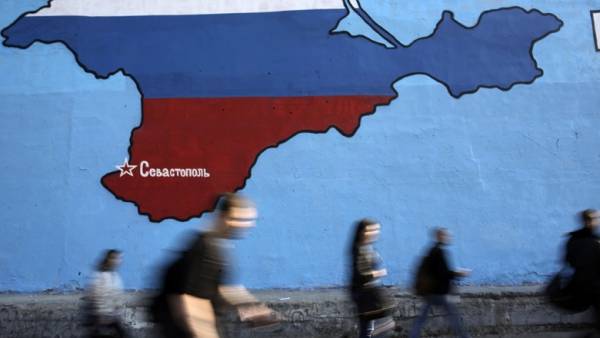 “The inclusion of a road in the list is necessary for formation of road approach to the bridge Kerch network of public roads of Federal significance by the shortest distance, will facilitate the development of interregional transport networks”, — stated in the explanatory note to the document.

Road total length 151,712 miles is one of the main transport routes of the Krasnodar region, connects the public roads of Federal importance and provides a shorter route in the direction from the Central part of Russia by the Kerch bridge and ferry crossings compared to the existing routes on roads of General use of Federal importance (A-146 Krasnodar — Verkhnebakansky and M-4 “don”).

As noted, the transfer of the road to the Federal property “will increase levels of road traffic safety, will pave the way for the implementation of works on the further expansion of the road with the reconstruction of the existing “bottlenecks”, which is necessary in the context of creating efficient transit transport network in Krasnodar region”.