Russia will provide Serbia with two million euros together with donated MiG-29 fighters. This was announced by the Minister of defence of Serbia Alexander Vulic, who is on a visit in Moscow, reports RIA Novosti. 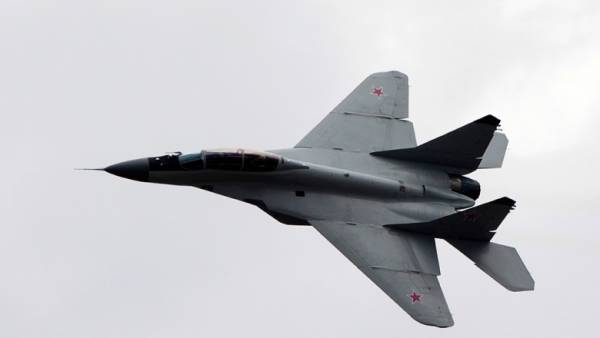 “We, the Ministry of defense of Russia has approved a great help (…), which will focus on training of our pilots, future pilots of the MiG-29”, — he said.

That Russia will give Serbia the four conventional and two training-combat fighters by the end of 2017, said at the MAKS-2017 the Director of the Federal service for military-technical cooperation Dmitry Shugaev. While Serbia needs to pay only the cost of the repair and modernization of MiG-29, according to unofficial data, the cost will be about $ 50 million.

The machines were transferred within the framework of agreements on military-technical cooperation, concluded in the end of 2016. They also suggest the supply of 30 T-72S and 30 cars BRDM-2.

The MiG-29 multi-role fighter of the fourth generation, was first commissioned in the USSR in 1983 and is still in service.