Netizens made fun of McDonald’s for the weird meme 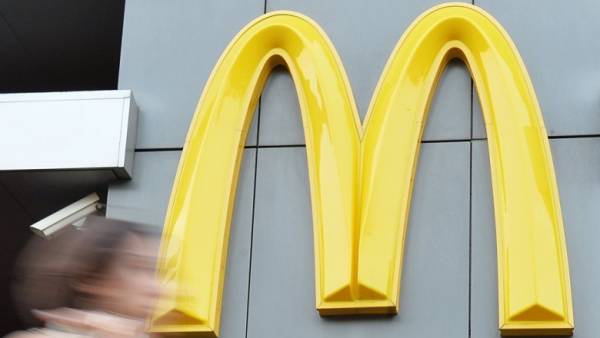 Him: Meet me at McDonald’s?
Barber: Say no more fam. pic.twitter.com/Up7lkDqwPq

Many Twitter users did not understand the meaning of this meme. Some have suggested that all the matter in the peculiar British humor.

The meaning of a strange post to clarify one of the users. According to him, shortly before that, in British schools banned the cut entitled Meet me at McDonald’s (I’ll meet you at McDonald’s — Approx. ed.), saying it was “unacceptable”.

there is some stupid hairstyle called ‘Meet me at Mcdonalds Hairstyle’ that a school has banned https://t.co/iZ5wPcKbkE