MOSCOW, 22 Feb — RIA Novosti. In a few years there will come the “great war” that will affect not only Ukraine and Russia but also other countries of Europe. This was stated by the Deputy of the Verkhovna Rada Hope Savchenko, the TV channel ZIK. 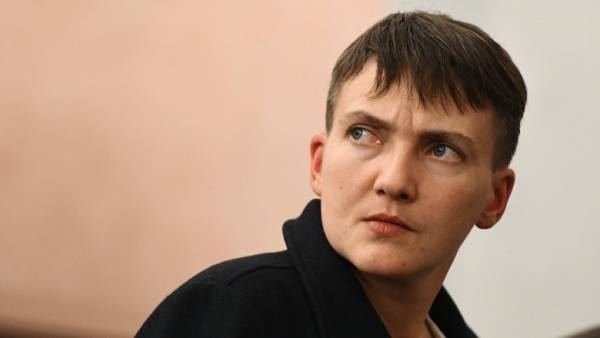 According to the MP, the peacekeeping mission will not be able to solve the armed conflict in the Donbass.

“I think the exit is two: four years — a maximum of five of us waiting for a big war, which will share a border not only in Ukraine, but Russia and Europe as a whole. Ukraine, unfortunately, will polygon”, — said Savchenko.

Savchenko has repeatedly attracted media attention for his controversial statements and actions. So, the TV channel NewsOne, she said that Ukrainians are the fourth or fifth century BC “has become individualists”.

In addition, previously the Deputy announced his intention to run for President and has already started to raise money for the campaign.