Actor Alexey Serebryakov considers that Russian national idea is in the strength, arrogance and rudeness. He stated this in an interview with the great Yuri Dude posted on the YouTube channel “wdud” on Tuesday, February 20. 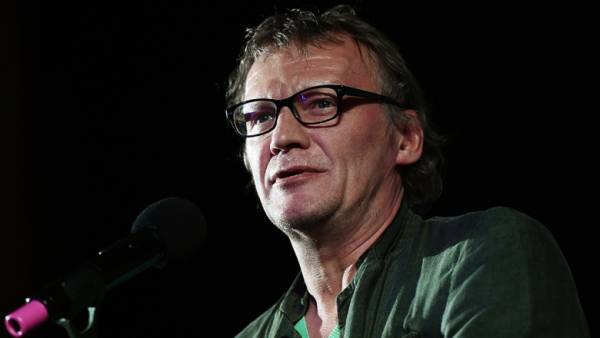 The actor admitted that before the interview gave a bribe to the policeman: “I broke a little bit. I didn’t want to waste time, and he wanted the bribe. And I thought, “Maybe he’s got three kids, God knows””.

Serebryakov also spoke about his character Nikola in the film by Andrei Zvyagintsev “Leviathan”. The actor said that the hero gives up and loses power because he is Russian. “American does it, because there is a different psychology — the psychology of success, psychology career, psychology that I am right, I have freedom, I am free in his will, I know what I’m doing, I’m responsible for my life,” he said.

53-year-old Serebryakov has also starred in such films as “the Ninth company”, “Cargo 200”, the dilogy “the Inhabited island”, “Pirammmida”, “the Legend of the Kolowrat” and “As Vic the Garlic was carrying Lech Pin in the nursing home”. In addition, he played a Russian gangster-immigrant in the British TV series “Mcmafia”.