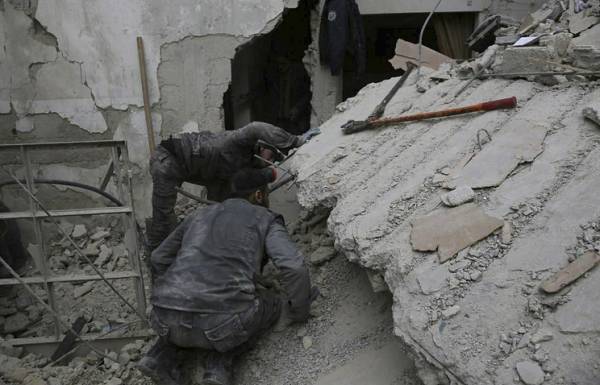 MOSCOW, February 21. /TASS/. The militants groups in the Eastern ghouta do not release civilians from the combat zone. On Wednesday reports the Center for reconciliation of the warring parties in Syria.