British newspaper the Mirror drew attention to the fact that all the main characters of Disney cartoons are missing the nail plate on the fingers. 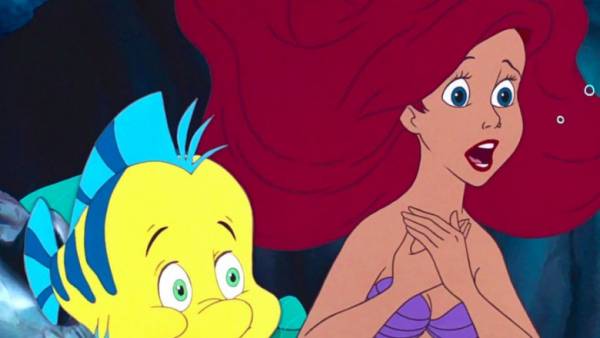 Journalists drew attention to the Cinderella, Sleeping beauty, Ariel, Mulan and Tiana. The nails were devoid of even the Snow white is the heroine in one of the earliest cartoons.

The villains are female (the Queen from Snow white or Maleficent) nails for some reason are present. In this case the nail plate occasionally appear in Jasmine (“Aladdin”) and Gaston (the hero of the cartoon “beauty and the beast”).

As notes the edition, probably, the reason lies not in the characters, and in the production technology cartoons: portrayal of such items increases costs.

In addition to abnormalities in the anatomy of princesses, reporters also noticed a few interesting features: a main character lost his mother, and most of the outfits definitely have a blue color to the characters seemed “reliable and strong”.