Ended an investigation against seven defendants in the case of “Hawthorn”

The RF IC has completed the investigation against seven defendants in the case of “the Hawthorn tree”, from-for which in Irkutsk died, 62 people and injured 15, said the official representative SK the Russian Federation Svetlana Petrenko. 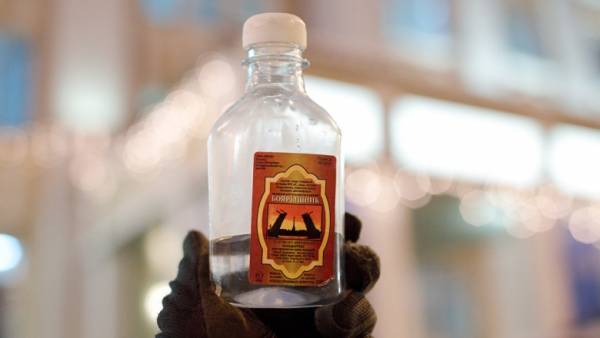 “The completed investigative actions in the criminal case against seven people accused of committing a crime of “production and marketing of products that do not meet the requirements of safety, entailed on imprudence death of two or more persons”, — said Petrenko.

According to investigators, from November to December 2016 defendants in Irkutsk acquired about 160 liters of alcohol-containing liquid, which is methyl alcohol, then they are artisanal produced alcohol-based remedy and sold it under the guise of cosmetic products “Hawthorn”.

According to her, at present, the accused and their defenders get acquainted with criminal case materials, then it will be forwarded to the Prosecutor for decision on the approval of the indictment and transfer to court for consideration on the merits.

In addition, in respect of 12 defendants, whose actions on sales of alcohol means “Hawthorn” is not entailed human victims, the investigation is ongoing. One of them disappeared from investigation authorities, in connection with what is wanted.