The state Duma adopted in the third final reading a law allowing companies to pay the salaries of the employees of Russian companies abroad, in foreign currency. 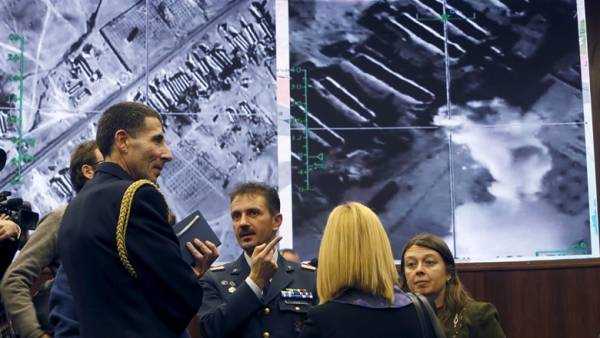 The law also provides for the transfer of military pay in the form of foreign currency on their accounts. Such a decision can be taken by those who sent the military outside of Russia.

In January the state Duma adopted a law introducing the corresponding amendments to the Labour code of the Russian Federation. Russia’s President signed it on February 5. The law allows living abroad to citizens of Russia to be paid in foreign currency based on prisoners with a legal entity-resident of the employment contract. Also to be paid in foreign currency will be able to Russian diplomats, permanent representatives of the Russian Federation to the international organizations and consular offices.

Now working abroad, citizens of Russia can get the salary in rubles. An initiative to allow foreign currency payments by the government. The white house has considered the existing procedure is inconvenient and economically not justified.