MOSCOW, 21 Feb — RIA Novosti. Simonovsky court of Moscow sentenced to terms ranging from four and a half to eight years in prison the defendants in the case of embezzlement of funds during the construction of the cosmodrome East, the correspondent of RIA Novosti news from the courtroom. 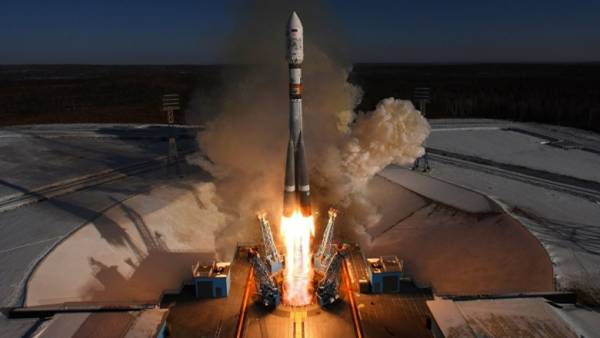 The defense called the verdict “unjust” and will appeal it.

The construction of the cosmodrome was accompanied by a number of criminal cases. So, in December the court arrested the head of one of the contractors working on the East. He is accused of receiving a bribe of one million rubles.