On the admission of international observers, the election Commission will spend 8.8 million rubles. 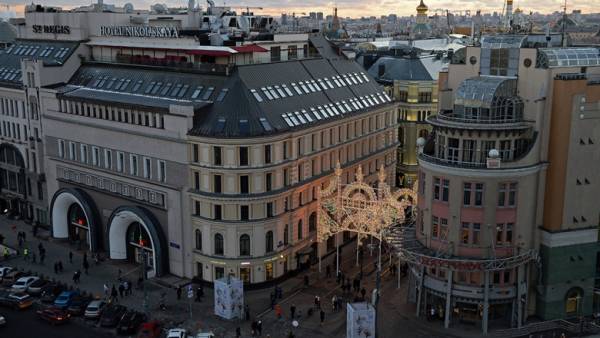 International observers on presidential elections of Russia will be accommodated in one of the expensive hotels of the capital — “ST. Regis Moscow Nikolskaya,” the company owner which is registered in Cyprus. Every foreign tourist will be provided with a personal Butler, free newspaper, free gym and pool 24 hours a day. According to the website of public procurement, for a five-day comfort on the residence of foreigners, the CEC of Russia is ready to spend 8.8 million rubles.

The contract between the parties concluded in the person of Deputy head of the CEC of Russia, Olga Bobrova and in the face of financial Director of JSC “Hotel St. Nicholas”. The document notes that the contractor undertakes to provide services for the reception of heads of the international delegations and the delegations until the end of 2018. However, based on the list of services is obviously more likely we are talking about foreign observers expected the CEC.