The Americans called their main enemies 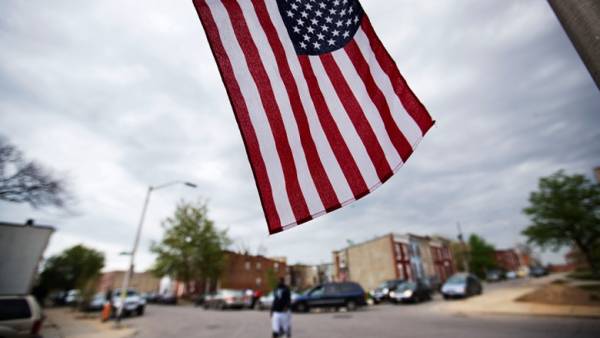 Moscow. 20 Feb. INTERFAX.RU — the Proportion of U.S. residents who consider that the main enemy of the United States is North Korea, has risen to 51%, according to Tuesday’s edition of the Hill, citing a poll of the research Institute of public opinion Gallup.

This figure rose to more than three times compared to the previous survey conducted in 2016, then North Korea was considered the main enemy of the US, 16% of respondents.

These results are observed on the background of worsening relations between Pyongyang and Washington, the newspaper notes. The leaders have repeatedly exchanged harsh words. So, the North Korean media repeatedly called trump a “psychopath”. The US President Donald trump called North Korea “hell, who doesn’t deserve no one,” and the leader of the DPRK Kim Jong-UN “man-rocket”.

Second place among the main enemies of the US, in the opinion of the Americans is Russia, it received 19% of votes polled (in 2016 15%).

In the United States have repeatedly accused Russia of meddling in the presidential election of 2016, at the moment there are a number associated with these charges investigations.

In third place is China, which is the main enemy of the United States found 11% of respondents, and the fourth — Iran, with 7%.

The survey was conducted during the period 1 to 10 February, it was attended by 1044 people older than 18 years.