The son of a candidate for the post of President of the Russian Federation from the Communist party businessman Pavel Grudinina owns real estate in Latvia. This statement is contained in the material published on Tuesday by the portal Life.ru. 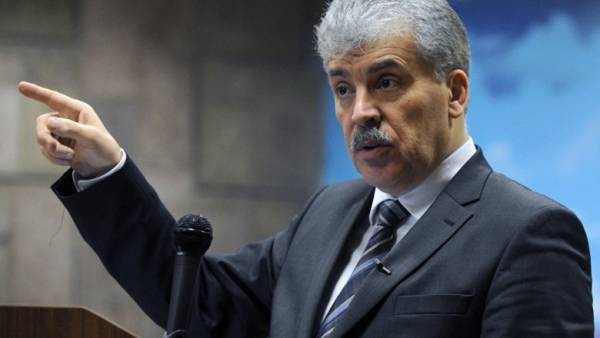 Citing information from the land registers of Latvia the portal notes that “the eldest son of Pavel Grudinina Artem owns a house in the Latvian city of Riga, which is literally in ten kilometres from the centre of Riga”.

In addition, the article argues that Artem Grudinin “a few years ago received Latvian residence permit, he was given a personal code, which is available for each resident of the country and acts as a personal identifier”.

According to the publication, spouse Artem Grudinina also owns a house and land in Latvia.