MOSCOW, 20 Feb — RIA Novosti. Most of the contemporary songs that fall in the youth charts are propaganda, drugs and sex, you need to think about limiting such influence on children, said producer and Chairman of the public Council of Roskomnadzor Igor Matvienko. 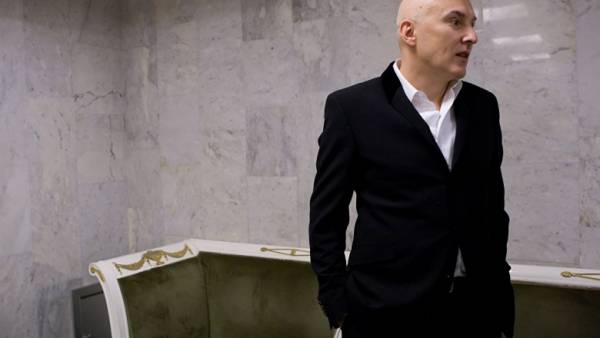 “Now, for example, the majority, 90% (of songs) from the charts is a song for youth, which glorify drugs, sex, beautiful life behind that. It can be linked with this genre hip-hop, rap. It came to us, of course, from there. We especially do not pay attention. But the children are impregnated with these feelings. I, as a father of five children — all teenage age — it is quite a large concern,” — said Matvienko at a meeting of the Board of Roskomnadzor.

“Colleagues from China just banned now genre hip-hop, because it’s promoting drug use and so on. All, there is no such genre. May be, it is certainly an extreme manifestation, but it should probably also some experience of colleagues to learn from”, he added.