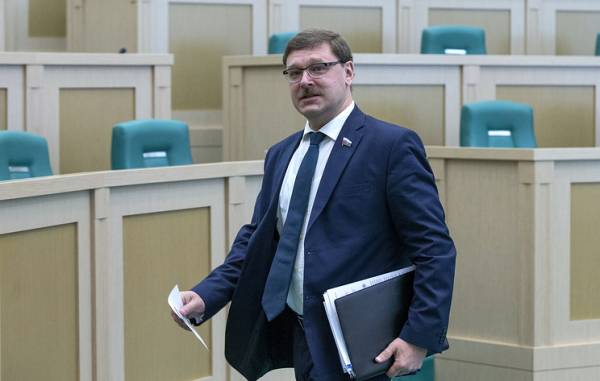 MOSCOW, February 20. /TASS/. The head of the Federation Council Committee on international Affairs Konstantin Kosachev skeptical about the rationale for entering the United States the second USS Carney in the Black sea: according to the Senator, the statement about the need to increase U.S. military presence with the aim of “desensitizing” of Moscow in relation to the activity of us forces in the region without logic. This opinion Kosachev voiced on Tuesday on his page on Facebook, noting that the US presence in almost all hot spots is becoming a factor of destabilization of local and global environment.