For reposts can mitigate the punishment

In the Supreme court “discussed the issue” mitigating punishment for the distribution, including a repost in social networks, extremist and banned materials. About this stated the head of sun Vyacheslav Lebedev. 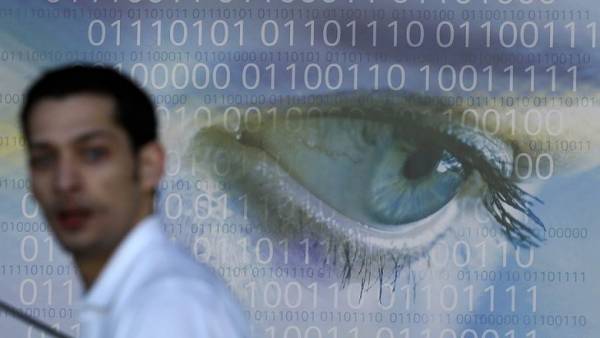 Over the last few years there have been several high-profile trials, during which citizens have been convicted or fined for a repost in social networks.

In 2016, the court sentenced the engineer Andrew Bubeev to imprisonment under several articles (including article 282 of the criminal code on “Actions aimed at inciting hatred or enmity”) for reposts in the network “Vkontakte” publications devoted to the Ukrainian events, as reported by “Kommersant”. In December of 2017 student from Voronezh Alexander Cruz was sentenced to two and a half years in a penal colony for the repost of the pictures: the investigation considered their “containing signs of urges to commit violent acts.” The very same Mr. Kruse argued that the census image in the survey for his thesis on the topic “Extremism in the modern world: international aspects of combating”.

In January 2018 resident of the Arkhangelsk region Michael Sheets was fined by the court on 1 thousand rbl. under article 20.3 of the administrative code (public demonstration of Nazi attributes): earlier he had posted in his page “Vkontakte” image on the front cover of the textbook “History of Russia” in 11-th class, which depicted the banners of the defeated fascist military units. In mid-February of 2018, the decision of the Arkhangelsk regional court the fine was cancelled.

Head of the human rights of “Team 29” Ivan Pavlov, commenting on the statement of Vyacheslav Lebedev, has suggested two possible options for humanization. “This is, first, the reduction of the penalties under article 282 of the criminal code — now it involves the deprivation of liberty for a term up to 6 years, and it is possible to reduce, for example, to four, he says. Second, the humanization may be a change in the wording of the article. Now it is “rubber”, it is possible to draw anything, it must be clarified”.

The ideal would be to cancel article 282 of the criminal code, according to Mr. Pavlov, since she recently “used as a weapon of mass destruction”.

“Punish not only political activists, but increasingly, ordinary citizens that just something repost”, — he said.

Curiously, a few days before the statements of Mr. Lebedev Senator Anton Belyakov has submitted to Parliament amendments to article 20.3 of the administrative code. It is proposed to exclude punishment in cases where images or pictures of Nazi symbols are used “in the works of science, literature, and art, as well as in information, training and educational purposes in the absence of signs of propaganda and (or) justification of extremism.”