What to expect from the new system of biometric identification of citizens. 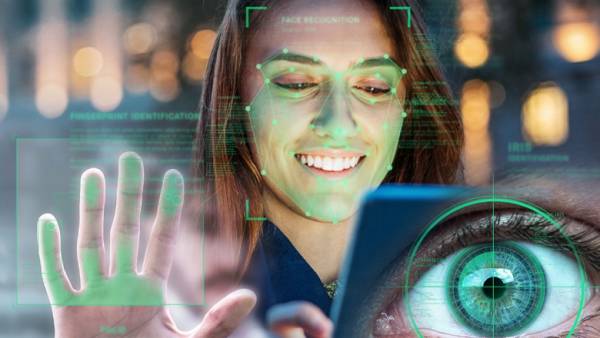 In Russia from July 1 will earn a biometric system of identification, which will allow Russians to significantly reduce the frequency of visits to banks and various government institutions. A working version of the program, Monday, February 19, presented the head of “Rostelecom” Alexander Ayvazov.

To establish a single biometric identification system began about six months ago by order of the Ministry of communications and the Central Bank. Now in “Rostelecom”, which was responsible for the development, submitted a working version — in this form it will be operational in the summer of 2018.

“In parallel, “Rostelecom” has chosen the best software solutions, vendors of equipment and negotiated with the banks, which are the first to experience the Single biometric system and will take users ‘biometric data”, — quoted the head of “Rostelecom” Alexander Aivazova on the website of the company.

To identify the person are two options — photo and voice.

It is believed that this method allows high accuracy to identify a living person. The system reads the user data and to compare them with the information that was previously entered into the database of EBS. To do this, the user will need to install a special mobile application. It’s not ready yet, as explained in “Rostelecom”, now under development.

All data will be stored in a secure cloud. According to the company, channels of communication, through which information will be transmitted between the mobile device of the user agencies and a common database will be encrypted with domestic cryptographic algorithms.

In addition, even if the system detects the coincidence of the previously entered information data of the specific user, but finds the coincidence rate is low, the identification will be denied. Thus what threshold should be overcome for the user to the system “recognized” and how big is the risk of error is not specified.