The Russians believe in friendship with Ukraine

According to the poll, 72% of citizens of the Russian Federation continue to observe what is happening in the neighboring country. 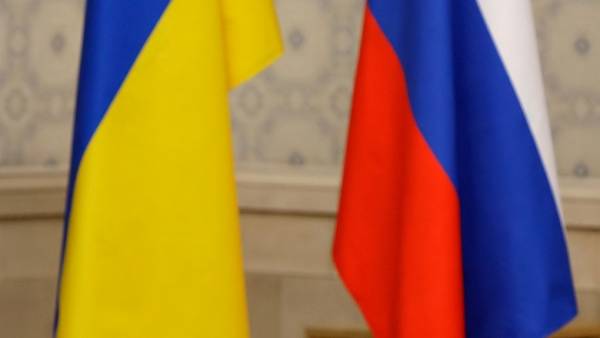 The interest of Russians to the political events in Ukraine remains high. Now being watched by 72% of participants of poll, results of which acquainted “Izvestia”. Four years after the change of power in Kiev, 75% of citizens believe that neighbouring countries it was a negative event. As a result of its relations with Russia have deteriorated and remain tense and hostile to this day, said the respondents. At the same time, respondents believe that in the future the situation will change for the better.

Evaluating the events of 2014, 26% of respondents told sociologists that in Ukraine there was a revolution or a coup. 8% described the incident as a planned provocation and a disaster for the country, 7% consider it as a takeover and robbery, and another 6% consider the events of the civil war, in which innocent people suffered.

The current events in Ukraine, many Russians also evaluated in a negative way. Among the responses is a mess (16%), civil war (12%), decline and crisis (8%), anarchy and chaos (7%). 5% of respondents said the current situation of lawlessness and the collapse of the country.

Due Euromaidan Ukraine only lost, said 75% of respondents. Only 2% of respondents appreciated its effects, and another 13% did not notice any change.

Compared to January 2014 were more of those who call relations between Russia and Ukraine tense. Four years ago this answer was given by 16% in February 2018, the number has increased to 40%. From 2% to 22% increase in the number of citizens who believe relations between the two countries hostile.