Also, according to the lawyer of the Russian citizen Alexei Tarasov, reduction in the number of visits from twice a week to one “puts into question even the appropriateness of the” visit relatives. 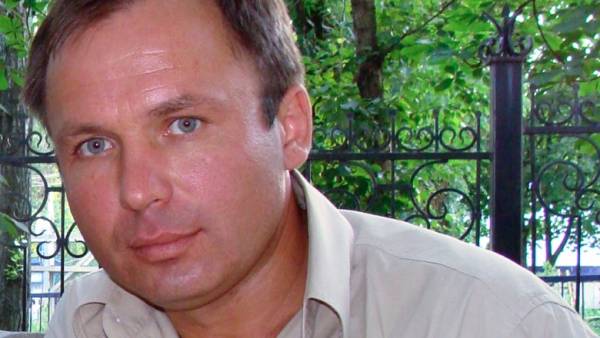 ROSTOV-ON-DON, February 20. /TASS/. Russian pilot Konstantin Yaroshenko, who is serving a 20-year term of imprisonment in an American prison, restricted purchases, trips and visits from relatives because of the incident in the colony. However, Marxism has nothing to do with the incident, told TASS by telephone the lawyer Alexei Tarasov, protecting the interests of the pilot.

Earlier it was reported that the Commissioner for human rights in the Russian Federation Tatiana Moskalkova sent a letter to the Director of the Federal Bureau of prisons U.S. Department of justice (FBT) Mark Incha rights Konstantin Yaroshenko. The Ombudsman requested a permit Yaroshenko to buy food and medicine, and not to cut his walks and number of family visits — once a week.

“As I understand it (restrict purchases, trips and visits — approx. TASS) associated with the collective punishment that has nothing directly to Yaroshenko. I understand that there has been some incident at the prison, which many prisoners, not only Yaroshenko, lost many privileges, including walking, the opportunity to buy things in the prison store. Of course, we’re not welcome. We previously wrote to a Federal prison with an appeal that believe collective punishment is inappropriate,” — said Tarasov.