Moscow. 20 Feb. INTERFAX.RU — Member of the London police Thomas Hooper appeared before the court for misconduct on the job, one of which was stealing cookies from a colleague, reported the SkyNews. 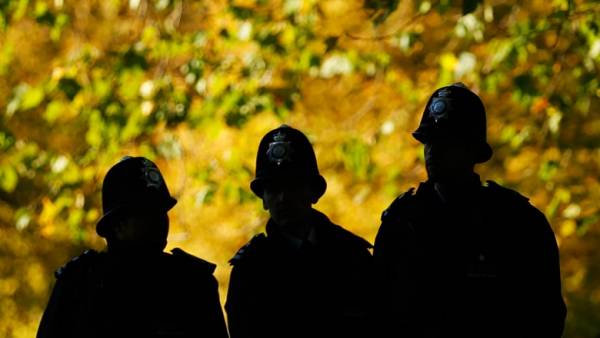 May 7, 2016 Hooper borrowed a tin box with biscuits, which belonged to his colleague.

The prosecution insists that the important is not the value of the loss, and the fact of theft. However, Hooper claims that he was ready to share cookies and buy a new box.

The Chairman of the judicial group has Asjad asked the inspector from the Department of Hooper: “you Have a Sergeant, the inspector and the missing cookie box and the only thing that appeared necessary in this case, is to contact the office of professional standards?” He replied that this option was chosen due to the severity of the incident.

In addition to stealing Cooper is charged with applying for the abolition of the fine for speeding. He was driving the van at a speed of 51 miles per hour at the permitted speed of 30 miles per hour. Police claims that transporting a sick person, who complained to health and asked to go faster.

The proceedings are not yet finished.