RIAMA — 20 Feb. TV presenter Ekaterina Andreeva has responded to the request to return to Moscow the program “Time”, which instead will be led by Kirill Kleimenov, said gazetasi. 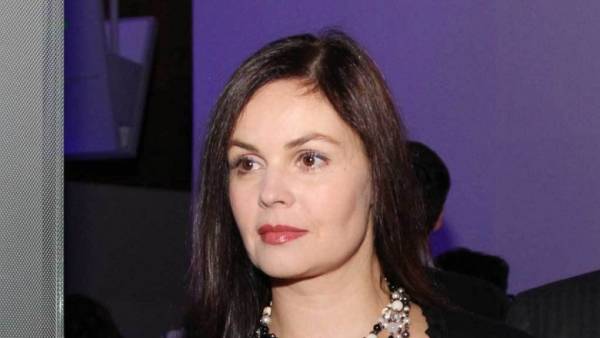 Earlier it became known that the Deputy of the General Director of the First channel Kirill Kleimenov will once again become a leading Moscow editions of “Time” after a decade of interruption.

Russian journalist Kirill Kleymenov started information programs ORT (later on the First channel) in 1997. The last broadcast of “Time” he spent as a master in 2004.